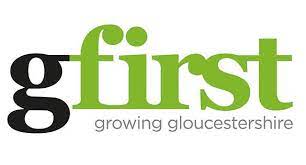 At GFirst Local Enterprise Partnership it’s our mission to make Gloucestershire great by driving sustainable economic growth throughout the county, creating jobs and business opportunities for thousands of people. We’re led by the business community, in partnership with voluntary, education and public sectors, to help Gloucestershire realise its economic potential. As part of our mission to drive growth in Gloucestershire, we’re creating jobs and business opportunities. To make the most of these, we’re giving people the skills they need to get the jobs they want.

Providing apprenticeship opportunities in the county is an integral part of our skills strategy moving forward.

We were keen to become an ambassador with the SWAAN network as we want to help promote the fantastic opportunities that apprenticeships can bring to Gloucestershire businesses. 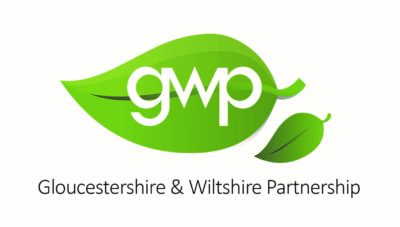 Richard Graham is the MP for Gloucester and campaigns on policies and issues in the best long term interests of his Gloucester constituents. MPs debate, vote on and amend new and existing laws – as well as raising issues brought to them by constituents in the House and championing investment and improvement in Gloucester.

For over a decade Richard has had an apprentice in his office and has championed the cause of increasing the number of apprenticeships in Gloucester – to reduce youth unemployment, give opportunities to young people and help Gloucester businesses and other organisations (including the NHS) to have the right resources.

Some years ago Richard strongly encouraged the University of Gloucestershire to provide more health skills, working with them to become a pilot project for the new Nursing Associates Higher Apprenticeship qualification, has supported their expansion of health skills provision and is working with them on the Gloucester City Centre Levelling Up Fund bid to transform the ex Debenhams site into a teaching health campus. He has also worked with Gloucestershire College to promote their apprenticeships and to launch their Cyber Higher Apprenticeships.

Joining SWAAN as an Ambassador offers the opportunity for networking and information on what’s happening across the region. It also gives our apprentice the opportunity to gain additional skills, connections and opportunities.